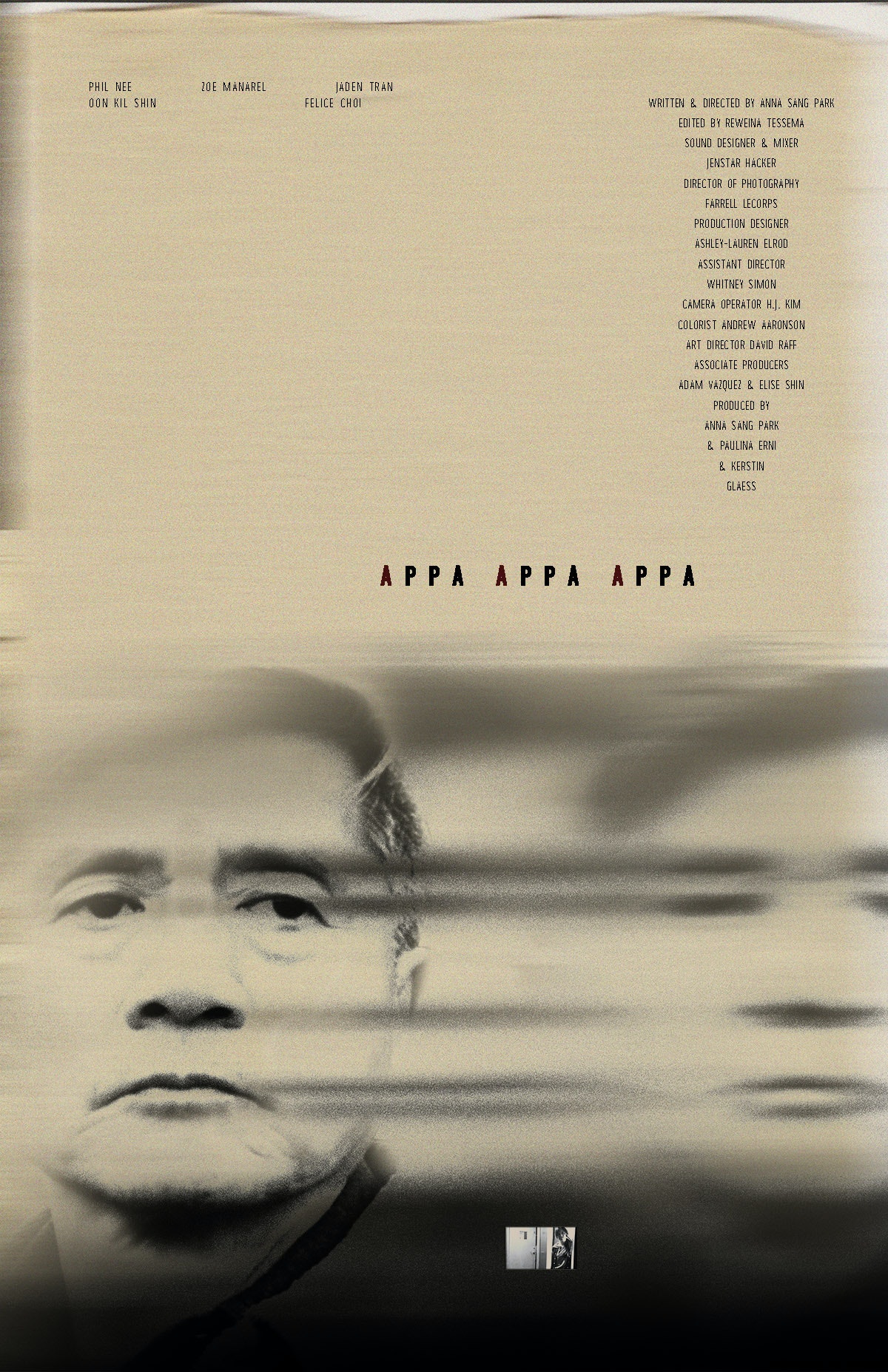 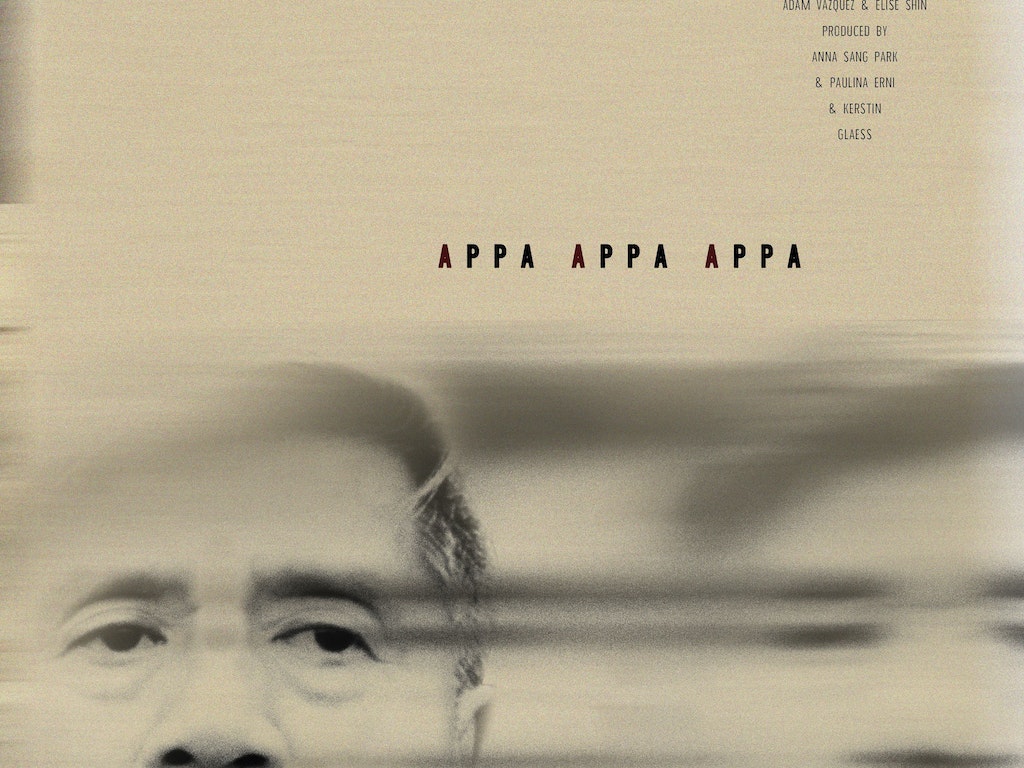 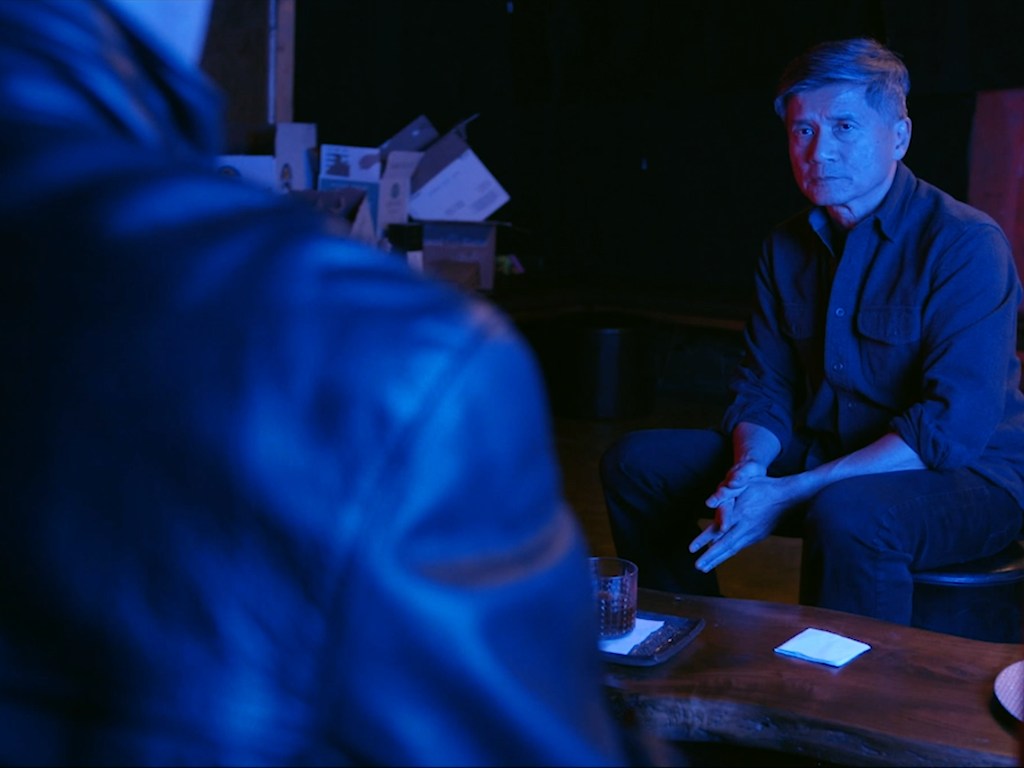 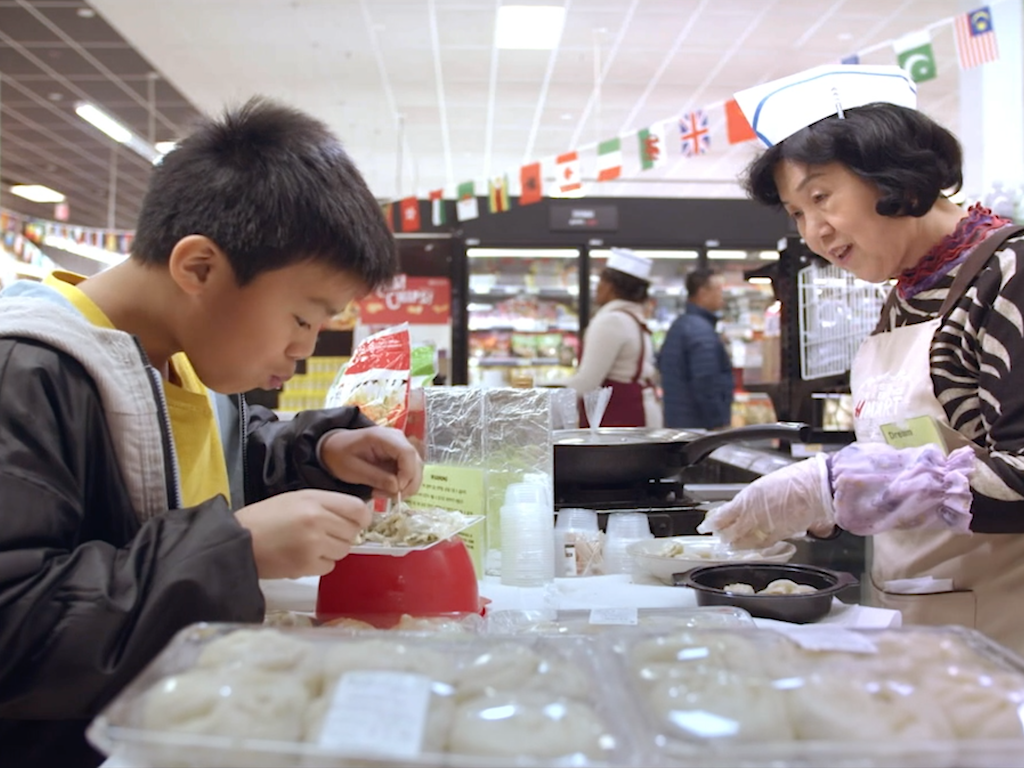 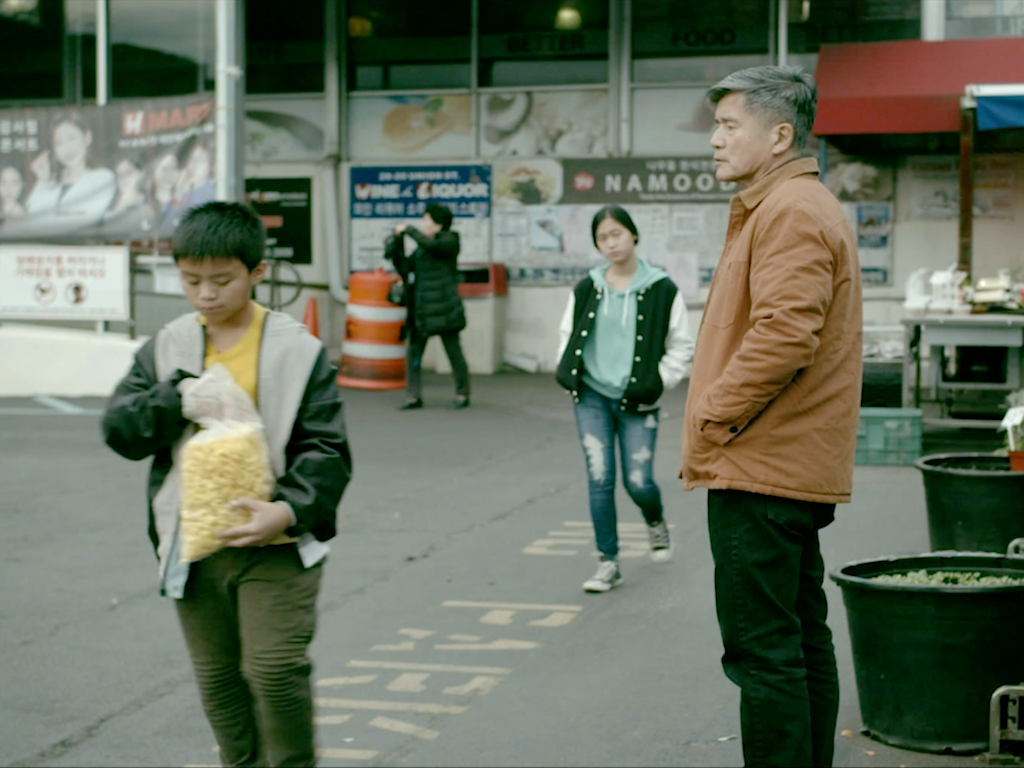 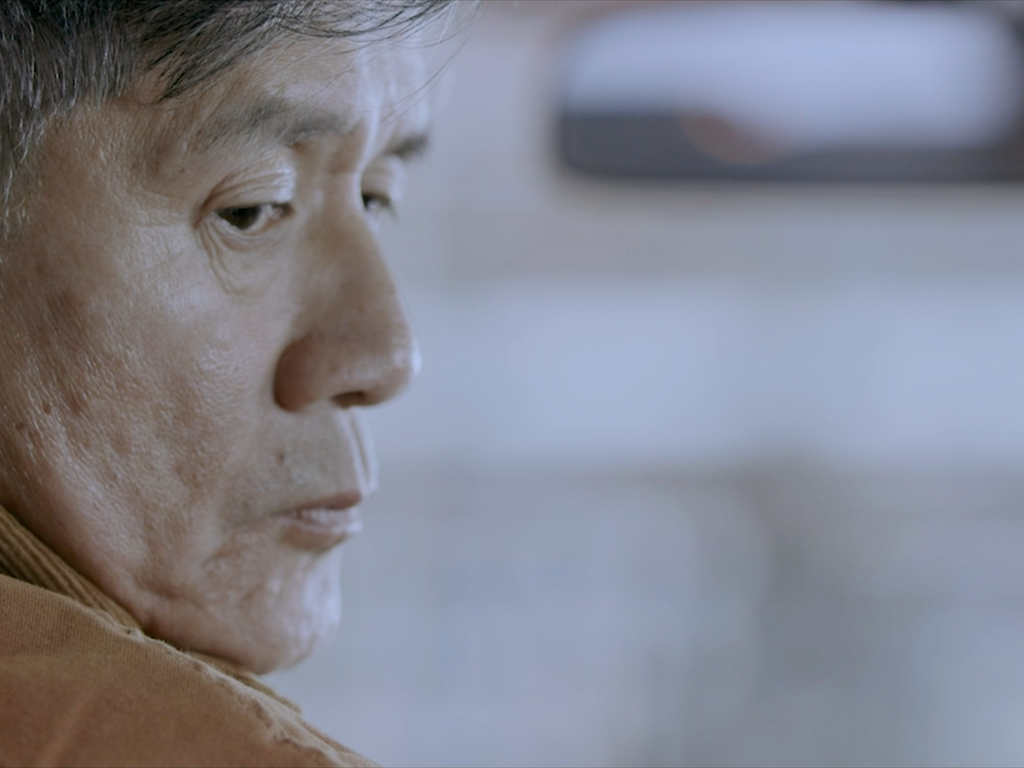 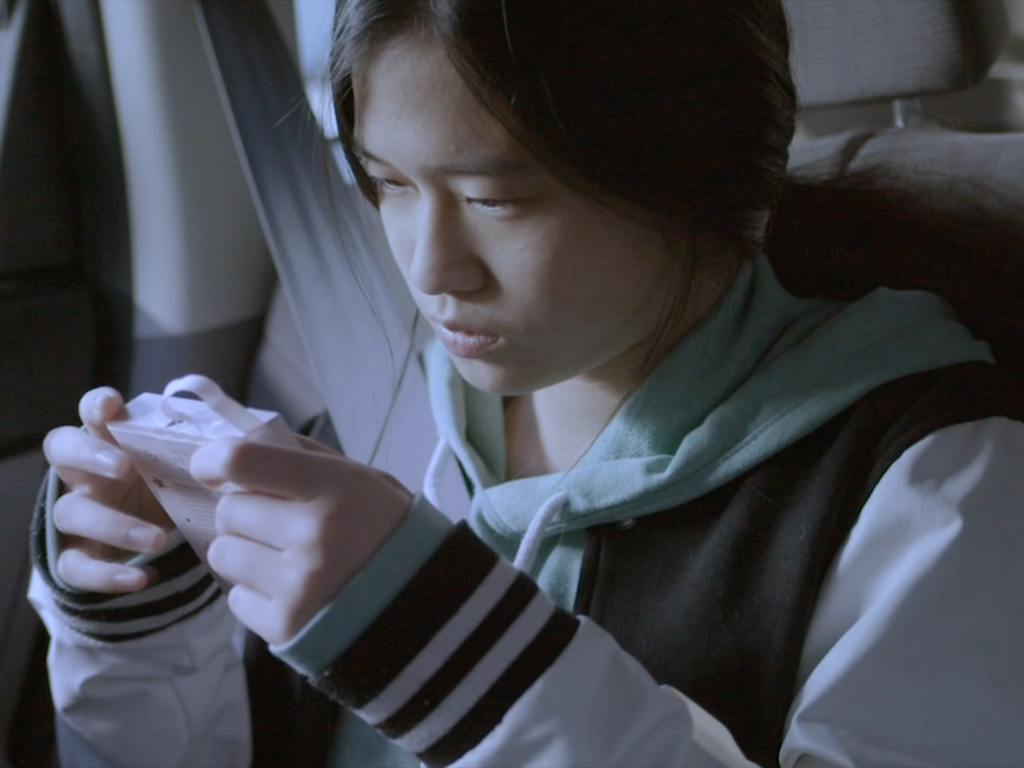 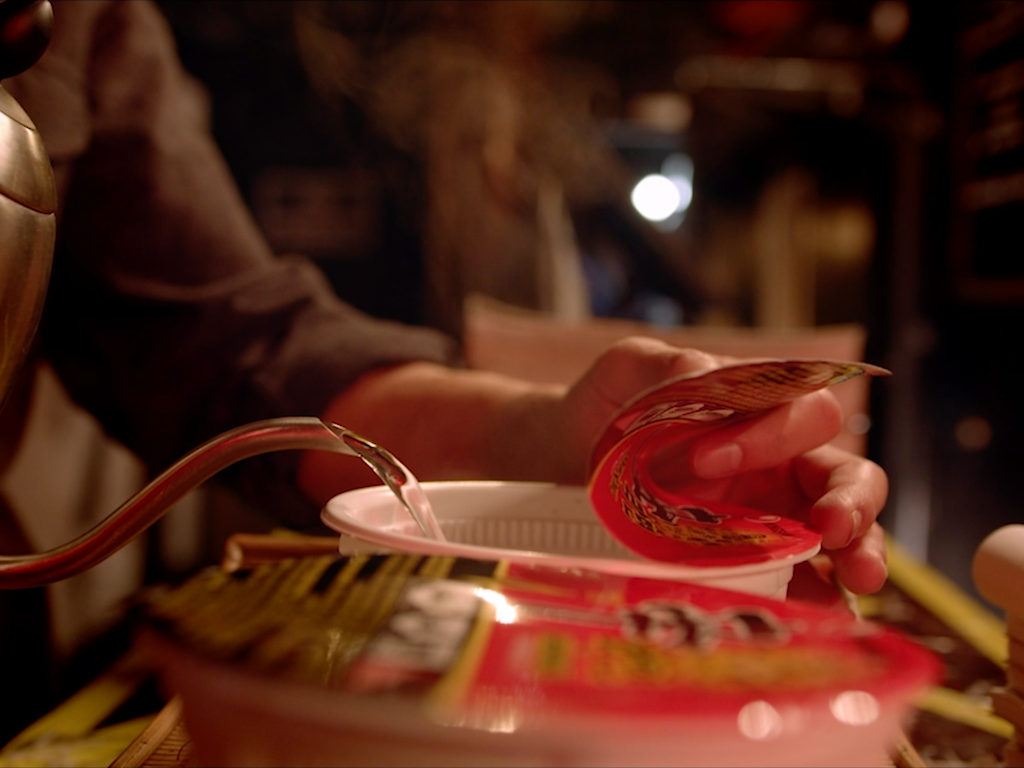 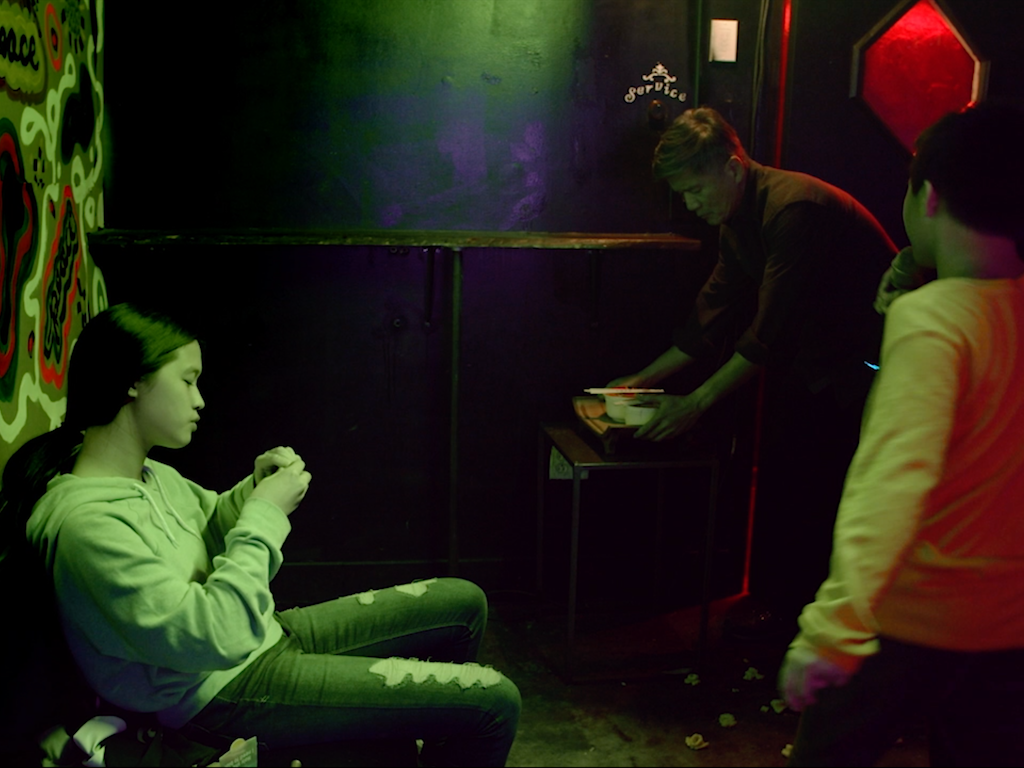 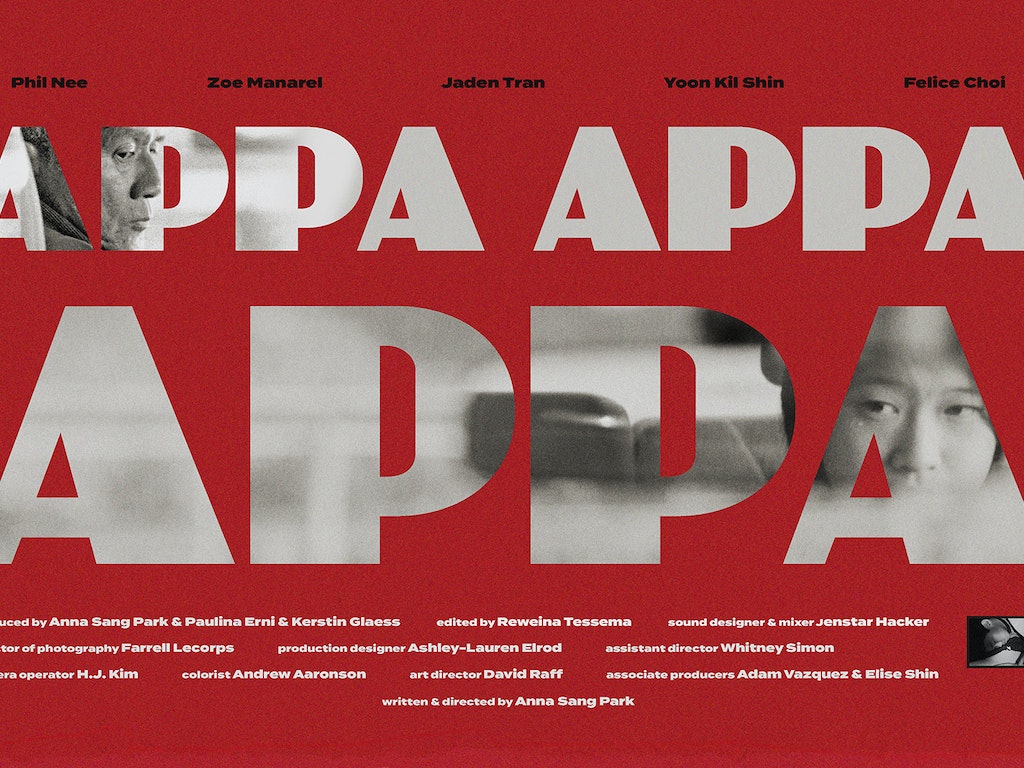 Struggling to raise his children after his wife's death, Mr. Cho, a Korean immigrant, works two jobs back to back. With barely enough money to feed his family, his problems deepen when his wife's gambling debt returns to haunt him. 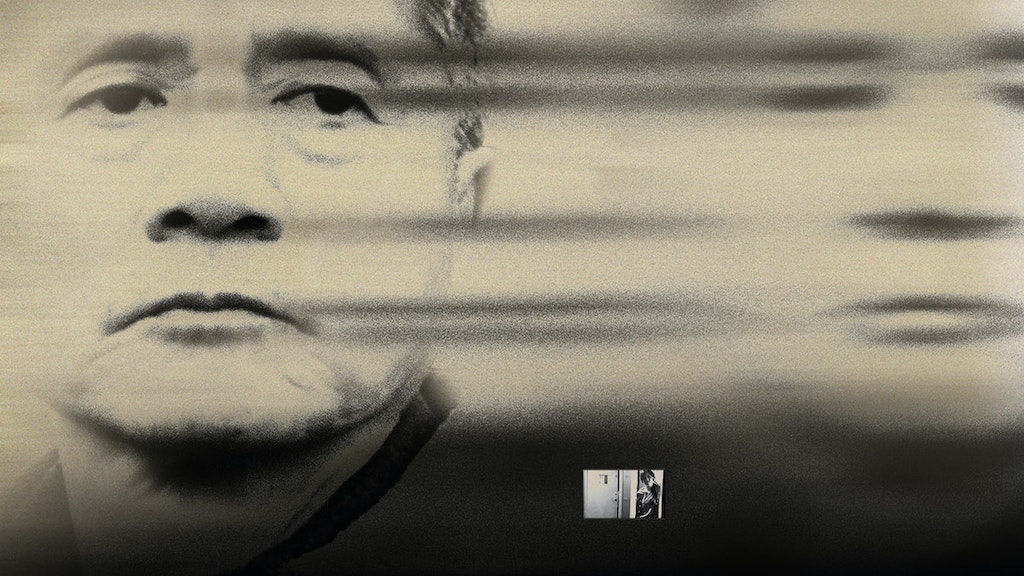 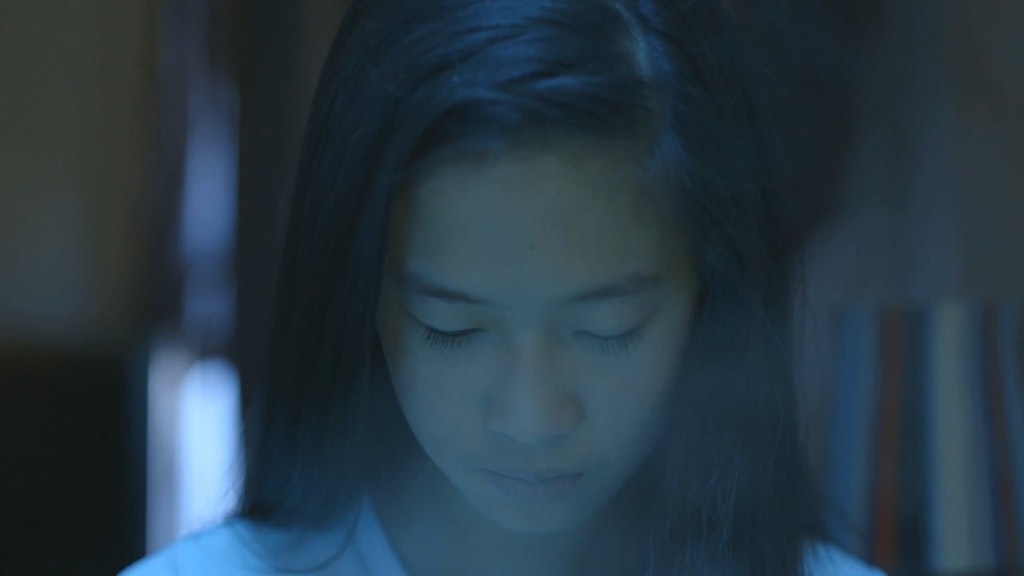 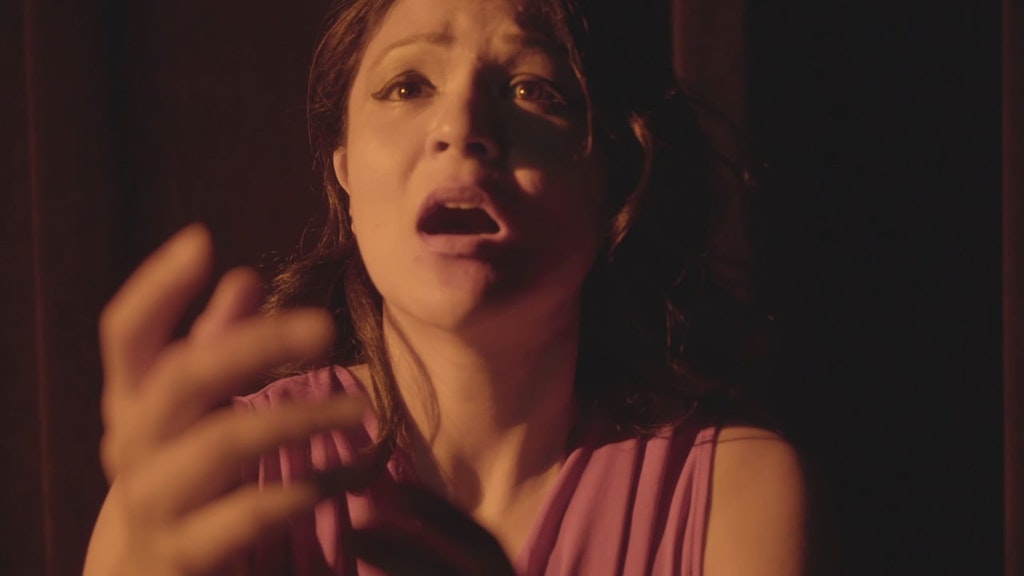 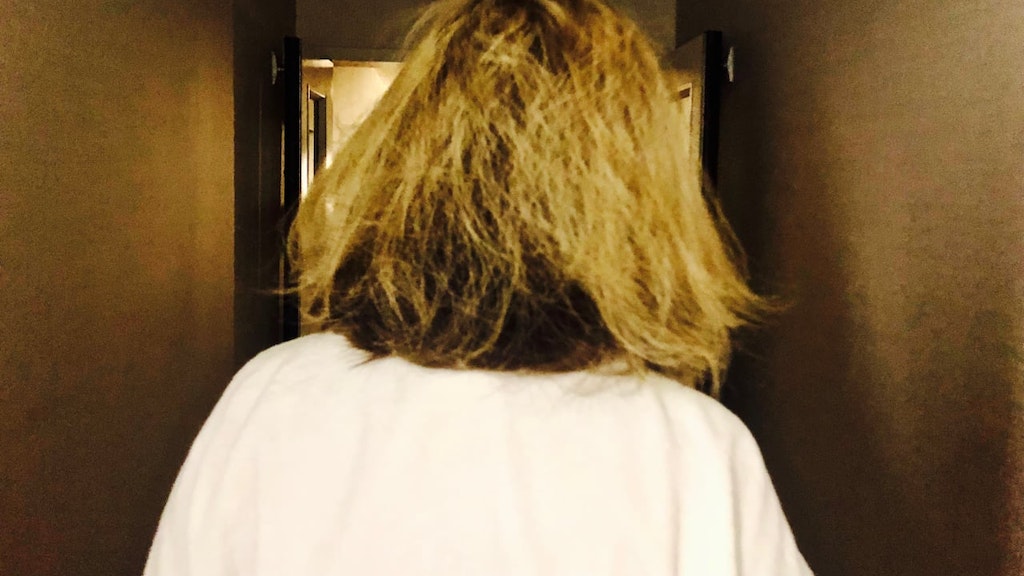 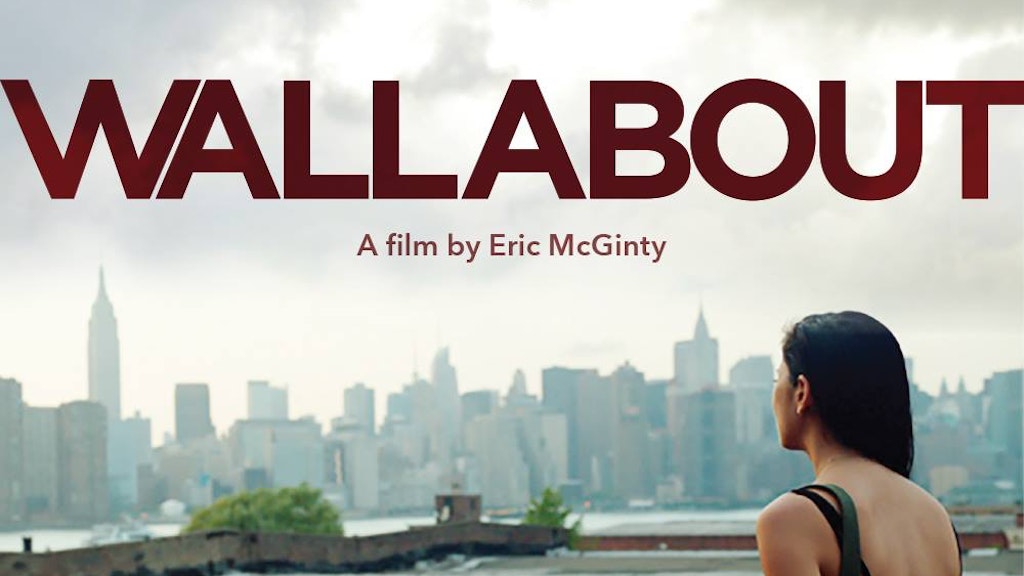 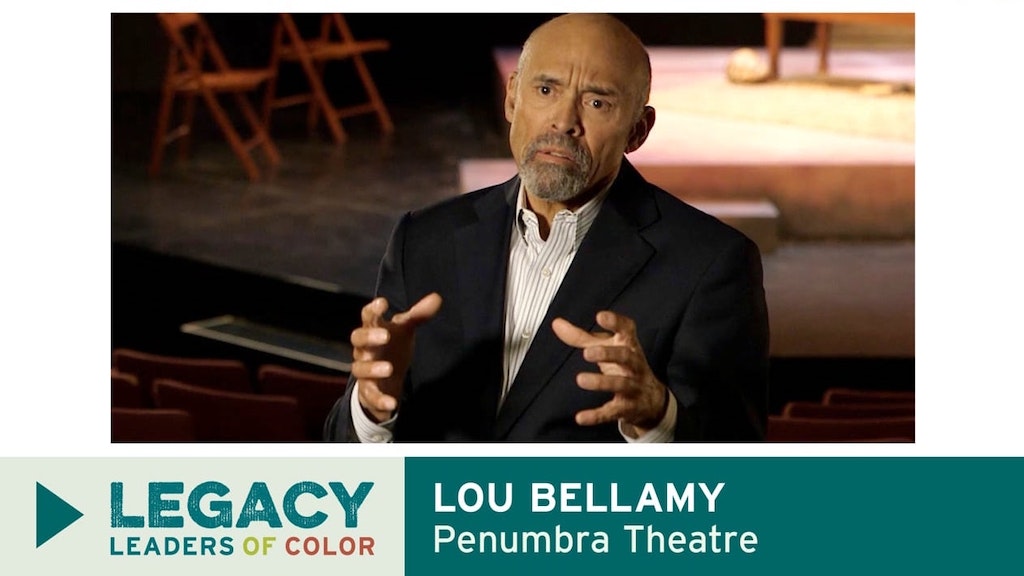 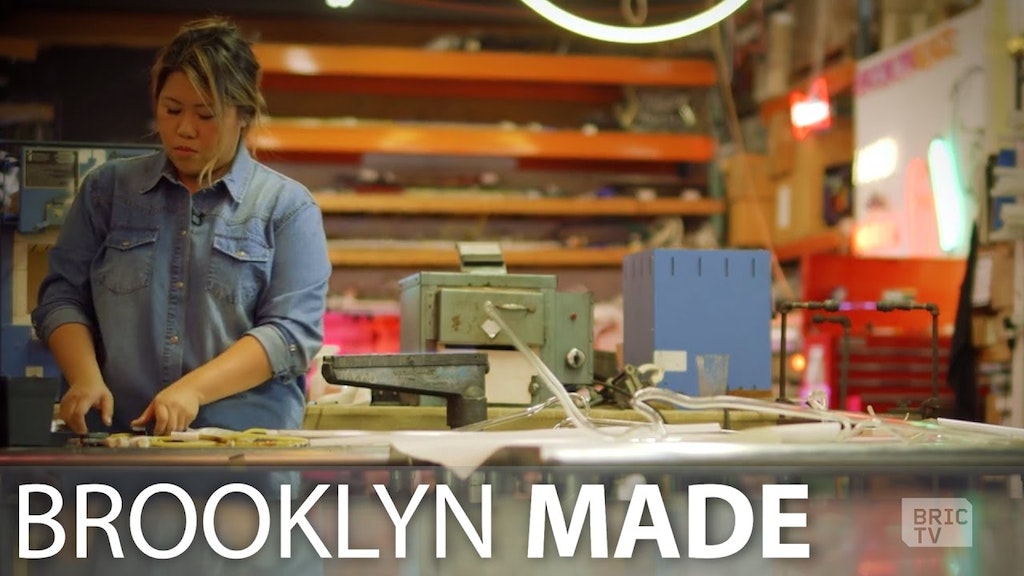 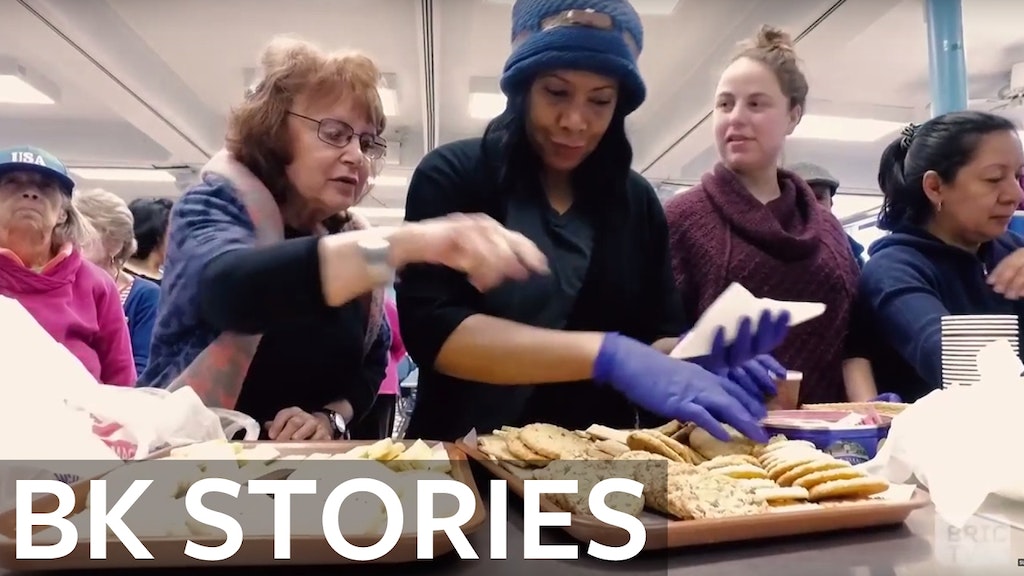 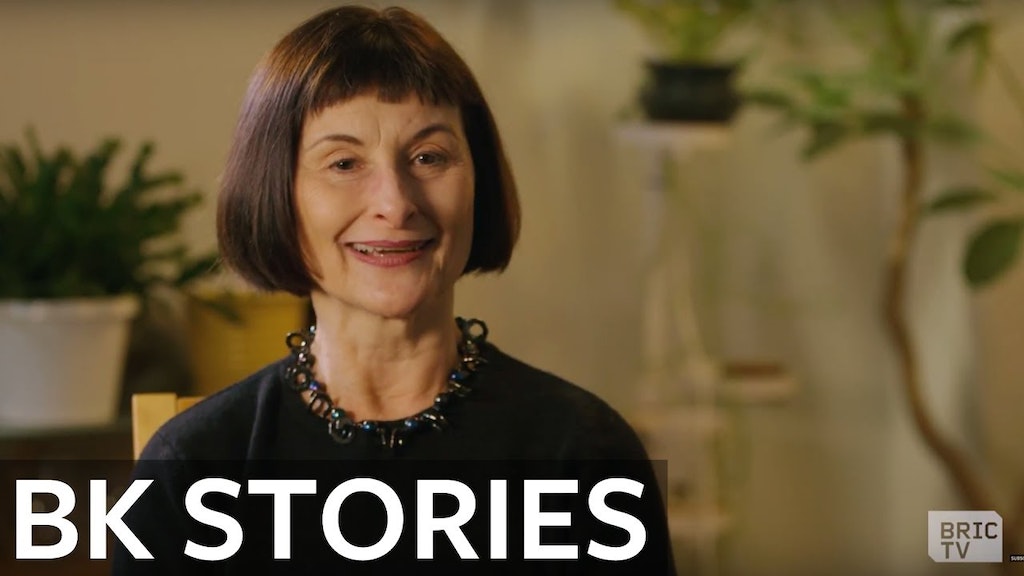 How Nina Keneally is Turning "Retirement" on its Head (Director/Producer) 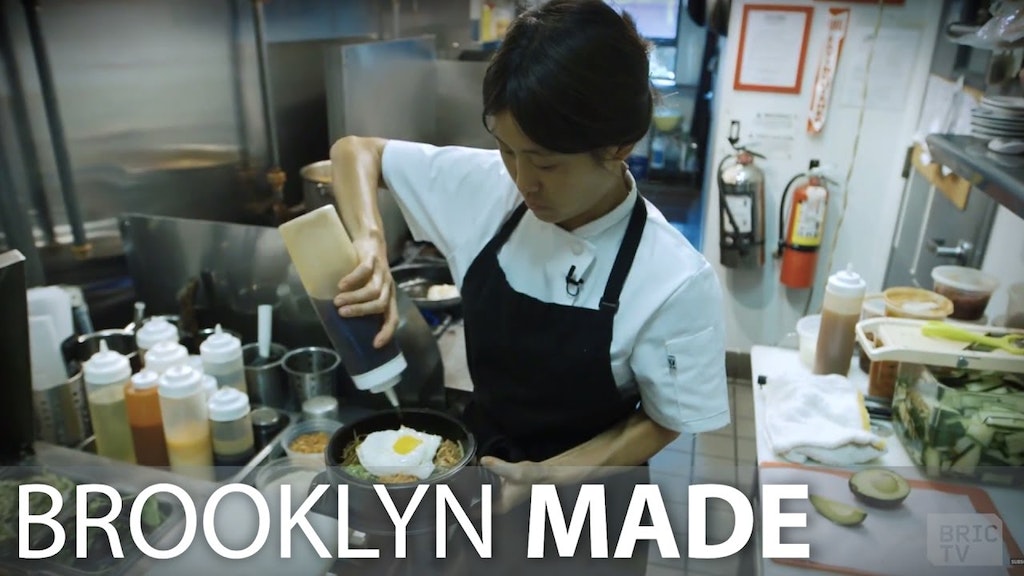